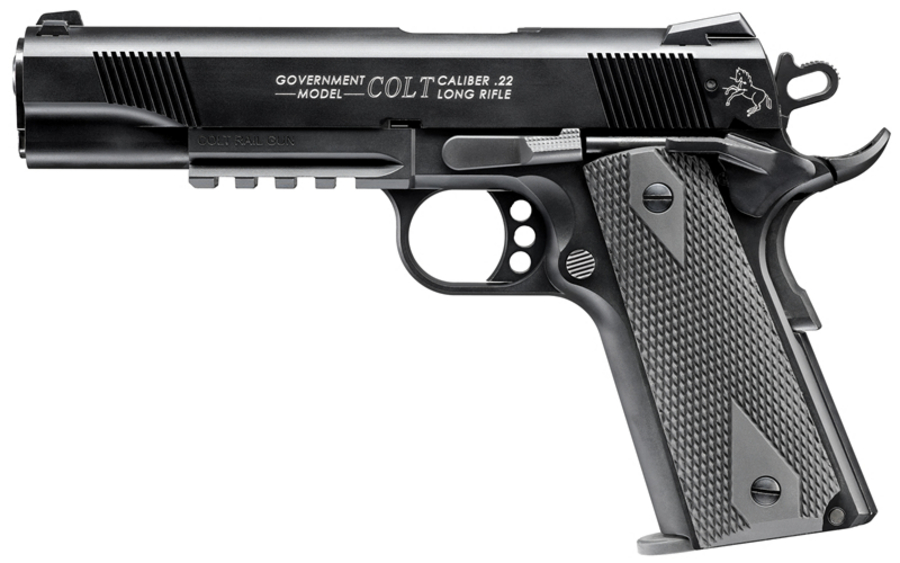 The 1911 needs no introduction. As the standard service pistol for the U.S. Armed Forces from 1911 to 1985, 1911 served our country for a literal lifetime. This storied heritage of performance, in combination with 1911’s ubiquity, translated to a steady and enthusiastic adoption in the civilian market. Without question, the M1911 .45ACP enjoys one of the most fervent fan bases in the civilian shooting world for a number of reasons. The ease of obtaining aftermarket parts, the typically crisp single-action trigger, and the patriotic symbolism of this old standard has made this one of the most popular guns on the market today.